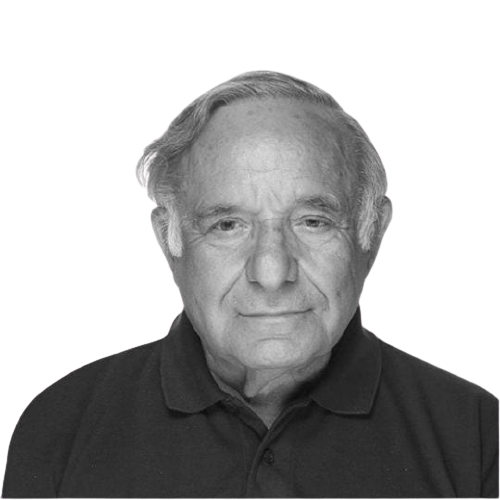 The history of Adizes dates back to the spring of 1966, when a young Ichak Adizes, as part of his doctoral dissertation, studied the Yugoslav industrial democracy-management system. This democratic approach to management stood in stark contrast to the top down management approach used in the United States, and it was by studying these two approaches and evaluating their relative strengths and weaknesses that the Adizes® Methodology was first conceived.

In 1971, the book Industrial Democracy: Yugoslav Style was published to much acclaim. The book was immediately translated into many languages establishing Dr. Adizes as an expert on the subject of the democratization of organizations, a subject he was invited to speak on at events around the world. That same year Dr. Adizes established the MDOR (Management Development and Organizational Research) Institute where he worked with clients as a consultant. It was at this stage that the application of the Adizes® Methodology was first tested and refined.

By 1979, the name MDOR Institute had been changed to the Adizes Institute and Dr. Adizes had already published his second and third books, Self Management – New Dimensions to Democracy and How to Solve the Mismanagement Crisis, respectively. With increased demands for Dr. Adizes’ consulting services, he resigned his tenure at UCLA Graduate School of Management so that he could dedicate more of his time to developing and documenting the Adizes® Methodology.

Over the past few decades the Adizes Institute has emerged from a one-man operation into a multinational service organization.Dr. Adizes has written 26 books to 40 languages, has 21 honorary doctorates and two honorary citizenships for his contributions to the country.
Recipient of the Life Time Achievement award by the International Academy of Management.