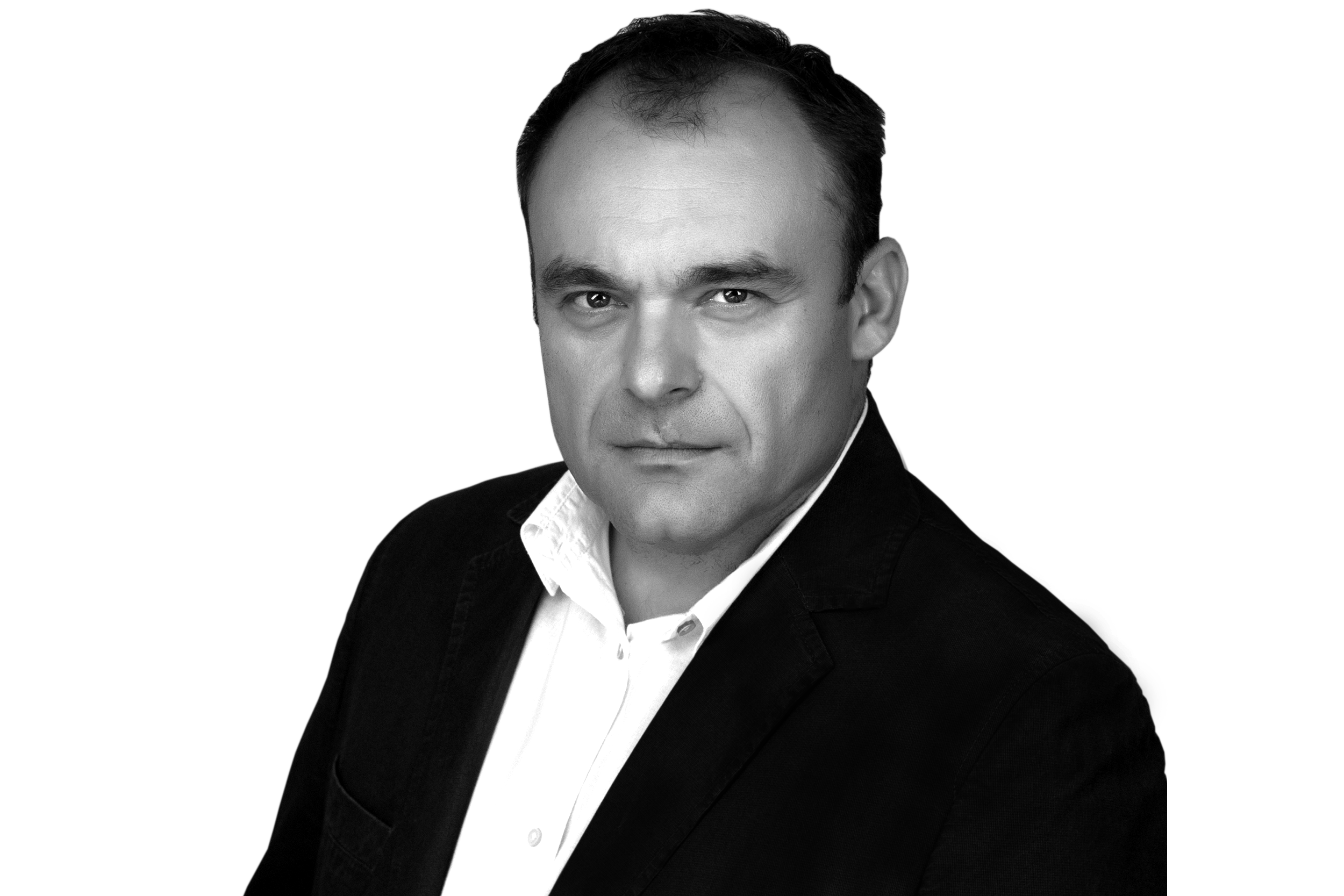 Goran has  more than 22 years of work experience. After finishing the Faculty of Agriculture he started working as a technologist in a small local factory of animal feed. In addition to creating recipes, Goran was involved in production organisation as well as work with clients. This small but successful Go-go company was his second home for three years. At the same time  he and his wife started  a small chain of fast food stores.  Five years later a great opportunity came up and Goran started to work as a sales representative for a big European company. Over the years he gained great experience in several companies, working in more responsible positions. As a sales director  he led the sales team of 25 employees for five years.

He came into contact with  the Adizes methodology for the first time in 2005. It happened during the lecture “ Corporate Life Cycles“ by Mr Vukić from ASEE. Fascinated by the reality of examples and correlation to his own experiences, he decided to further examine this topic.

Until  2011  he attended several trainings organised by ASEE, and then he joined  their team.

As very experienced sales manager he took the responsibility for development and implementation of sales trainings  in ASEE. During the years he worked on the creation of job descriptions in many companies. Lately he has been leading a synearteams.

Goran has been married for almost 20 years and he has three children. He has been a member of a blues band for 15 years. Gigs in clubs and festivals in the region give him great pleasure and relaxation.