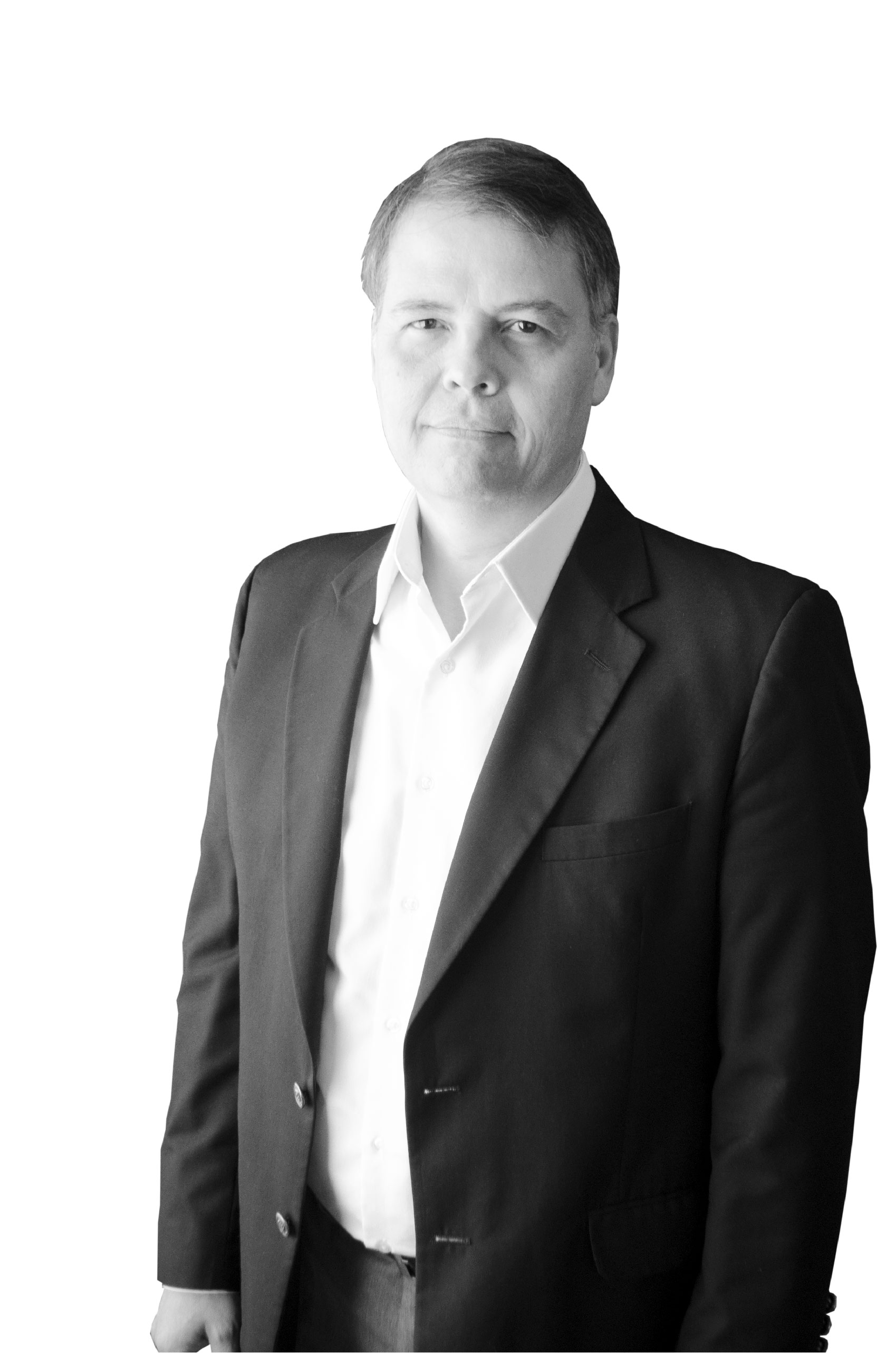 Danilo Gomez has a strong background in finance and human resources gained from his experience within various global companies in different industries like
Consumer Goods, Real Estate & Construction, Telephone Services, Banking and External audit. He has served on the board of numerous organizations and has worked with CEOs and owners in various capacities including the implementation of key projects like SAP, S&OP and Succession Planning.
‍

Danilo first met the Adizes methodology when the consumer goods organization he was working with as the Chief Human Resources Officer began implementing Adizes. As the project leader of the Adizes program within the organization Danilo was intimately involved with its deployment. After successfully launching and implementing Adizes in this company, he decided to join Adizes as a full-time associate. Since then Danilo has undergone rigorous trainings so as to deepen his understanding and capability.
‍

Danilo brings his experience of being on the receiving end of the Adizes methodology to every one of his engagements. He has a very hand on style of delivery and is able to provide in-depth coaching and support to those individuals charged with leading the Adizes deployment within client organizations.
‍

Danilo is a trained C.P.A. and holds masters in Finance and Human Resources. He has also attended several development programs in leadership and management. Danilo is fluent in Spanish and English, and lives in Monterrey, Mexico with his family.