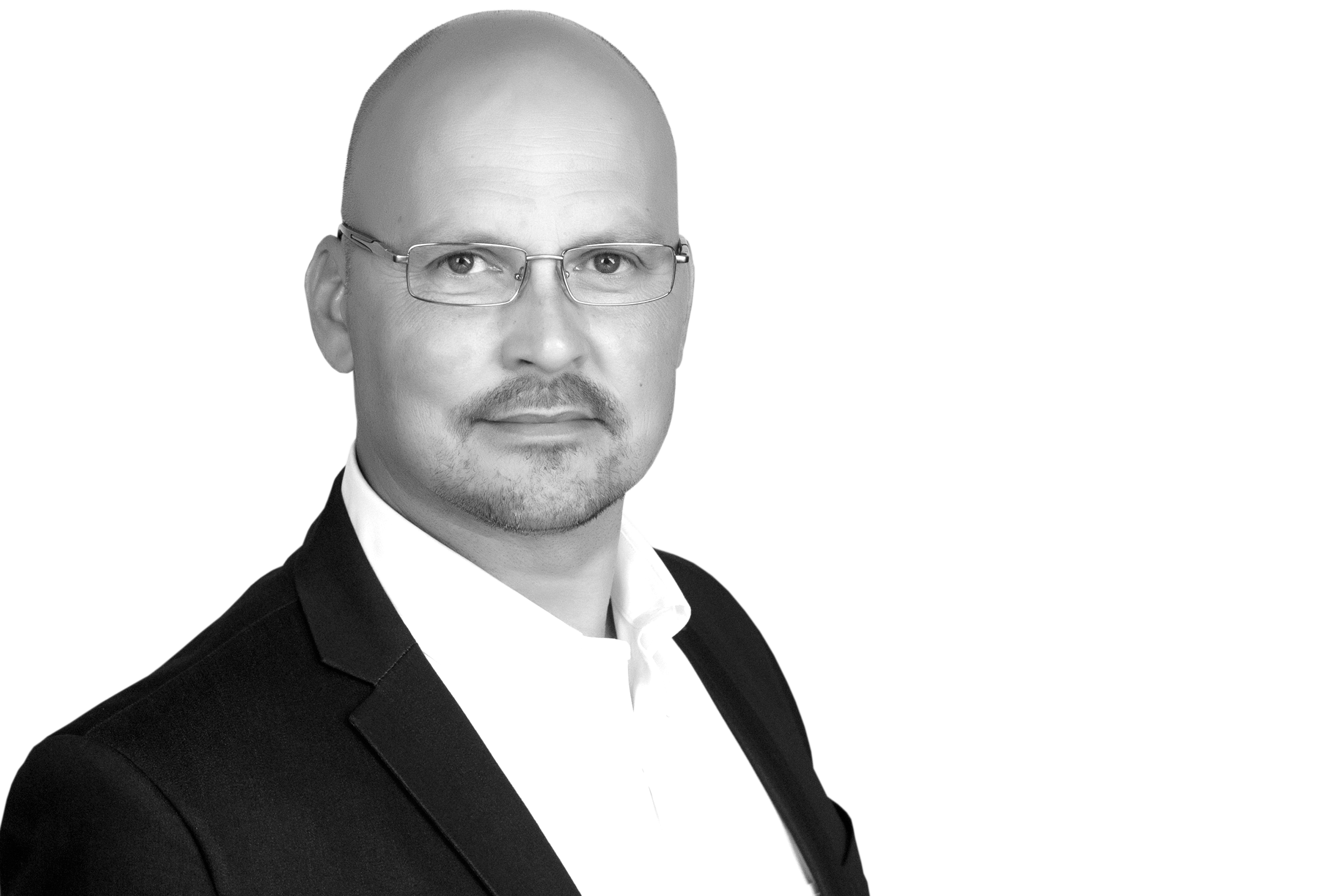 Borislav Djuric has over twenty years of work experience.

At the beginning of his career, he was sale representative for a big European company. Borislav became Manager of the sales team after three years work in that company. It was his first contact with people management.

Two years latera great opportunity came up and Borislav started to work as Manager of the commercial sector in one Slovenian company. From 2008. to 2015 he was CEO in two companies from animal feed industry. He established a several sales teams, purchasing sectors and marketing sectors during those seven years. Also, Borislav provided organization transformation and implementation of the quality standard in those two companies.

He met with the Adizes methodology for the first time in 2006. It happened during the lecture “Corporate Life Cycles“ by Mr. Vukic from ASEE. Fascinated by the reality of examples and correlation to his own experiences, he decided to apply principles of Adizes methodology in the companies where he was working.

Borislav joined the ASEE team in 2015. His area of work is job descriptions, Leadership training, Team problem-solving in companies. He graduated 1998 from the University of Novi Sad with a Bachelor's degree in Agricultural.He is married, has two daughters and resides in Serbia. He has been a member of the World Association of free diver for 11 years.