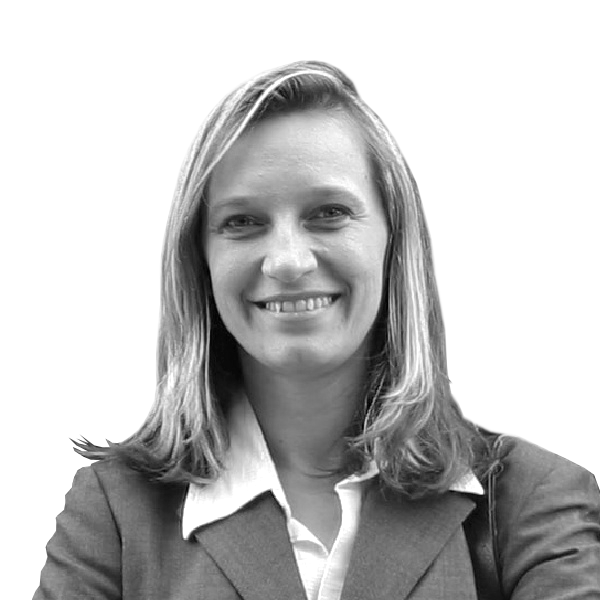 Barbara has been since 2008 the director of CEED Slovenia (Center for Entrepreneurship & Executive Development) and recently became also the Global Program Manager working directly as part of the global team responsible for applying the CEED model to newly established CEED centers around the world.

Barbara has joined CEED in 2008 to help companies in their growth. She developed a comprehensive program that is based on sharing experiences,as well as training & coaching founders & business leaders of high growth companies. Over the 10 years CEED in Slovenia has thus helped over 500 companies, developed a network of over 100 professionals and mentors and has been an important contributor in building the entrepreneurial eco-systemin Slovenia. In her role she also acts as a mentor and trainer.

Prior to CEED, Barbara worked over 10 years in a leading Slovene software development company HERMESS of tlab that grew from a start-up to an international company with more than 1000 employees and offices all over Europe & the USA.

She started her career as the marketing & PR specialist, became the corporate communications & marketing manager and from 2005-2008 was the Strategy Office Manager supporting the Managing Board on strategic plan, M&A projects as well as other strategic initiatives.

Barbara has a Bachelor of Science from the Economic Faculty in Ljubljana, Slovenia and has finished the IEDC Executive MBA program in 2005