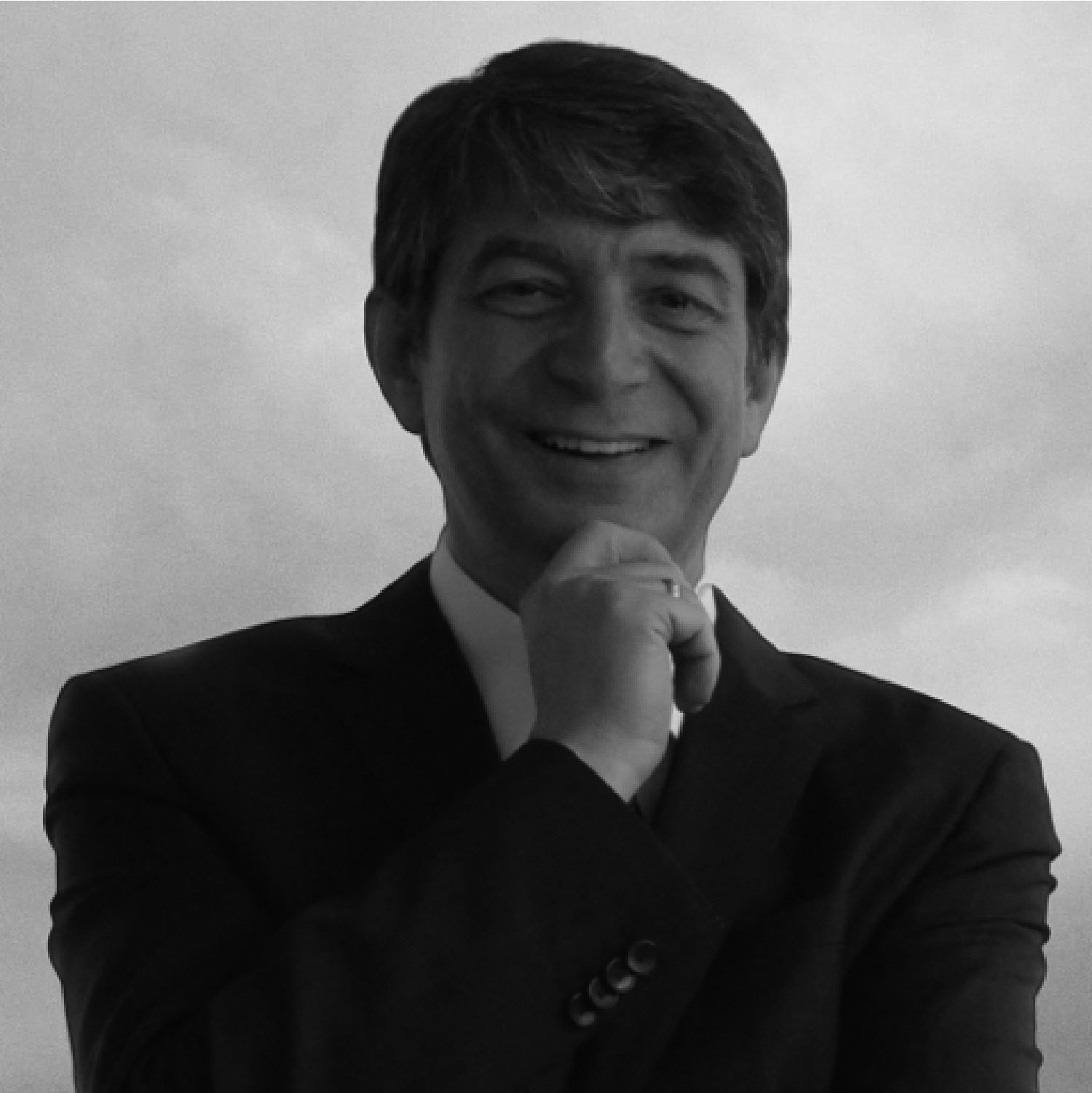 He received his MBA and Executive MBA from YTU and Sabancı University (SU) respectively. Ayhan started to work in Boronkay as aftersales services manager responsible for Daf Bus and Thermo King in 1992.

He moved to Temsa owned by Turkish conglomerate named Sabanci Holding as spare parts and aftersales manager in1998. Then he became sales and marketing director responsible for Turkey and moved to Adana. Later he was promoted as general manager of Temsa Egyptlocated in Cairo. He lived in Egypt until October 2011. After a long and educational period with Temsa, Ayhan was transferred to Ak Insurance, one of the leading non-life insurance provider belongs to Sabanci Holding and Ageas of Belgium, as assistant general manager responsible for claim and operations.

He managed over $350 million budget and restructured claim and health divisions to support growth and profitability of the company. In August 2016, Ayhan founded his consulting company to assist organizations to cope with disruptive challenges. Ayhan believes that the most important matter when it comes to taking necessary actions is productive/happy employees and he focuses on developing and improving skills of people around him.

Ayhan is married and has a daughter