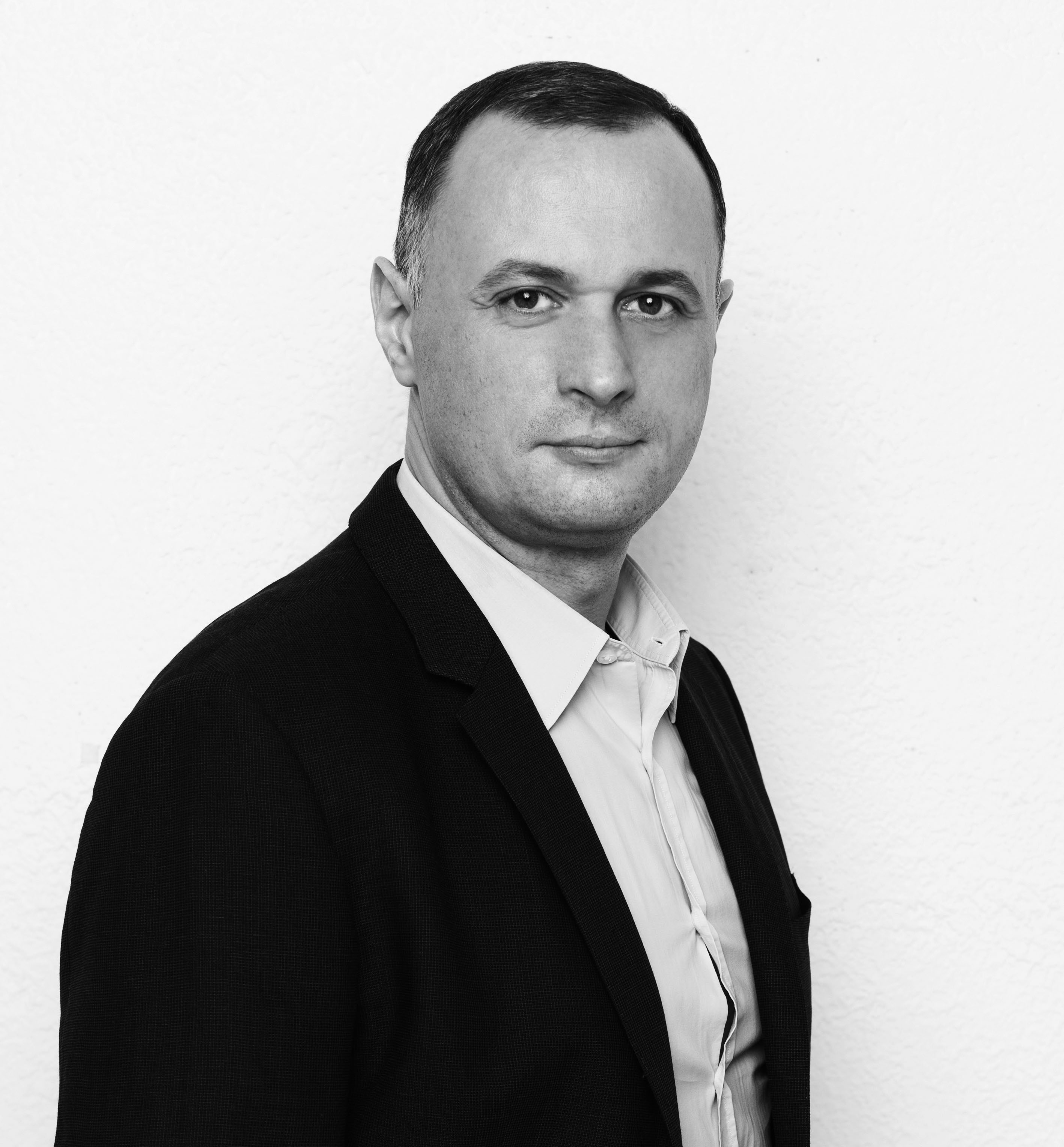 Anton is a Russian-speaking consultant of Adizes Institute since 2017.

He is qualified in Phases I-IV of the Adizes Methodology. He teaches in the graduate business school of Moscow State University named after M.V. Lomonosov.

He has been a participant and speaker of dozens of international conferences since 2008. He is the founder and president of the company 1C-ArchitectBusiness since 1997, is among the three largest companies in Russia that are developing and implementing IT solutions and services on the platform 1C:Enterprise. He has a first university degree as a Engineer-physicist, "computer aided design”, Russia.

He also has an MBA degree (2008) from The Open University. He speaks Russian.